The US army has banned the use of a well-known video sharing app ‘TikTok’ on government-owned phones of its soldiers for security reasons.

There was a Cyber Awareness Message sent out on 16 December identifies TikTok as having potential security risks associated with its use,

Just two months ago, Army recruiters were using the Tiktok app for reaching young generations. In late October Sen. Tom Cotton R-Arkansas, and Sen. Chuck Schumer, D-New York asked intelligence to review whether the Tictok app is a national threat for US Army.

In his statement, Tiktok said that they haven’t removed the user’s data because it asked to do so by the Chinese government and would not do so in the future.

In its defense, Tiktok said that all US users’ data were located outside China and not subject to Chinese law and also said they have strong policies on cybersecurity and data privacy.

Navy has also told its members not to install the app and uninstall if already installed in government-issued phones.

Earlier this year Tiktok agreed to pay a fine of $5.7 million that it illegally collect personal information such as emails, names, and location of children below the age of 13.

Tiktok also hired a company to carry out an audit to make sure that the user’s data is not sent to China via any third-party app that can plug in into it. 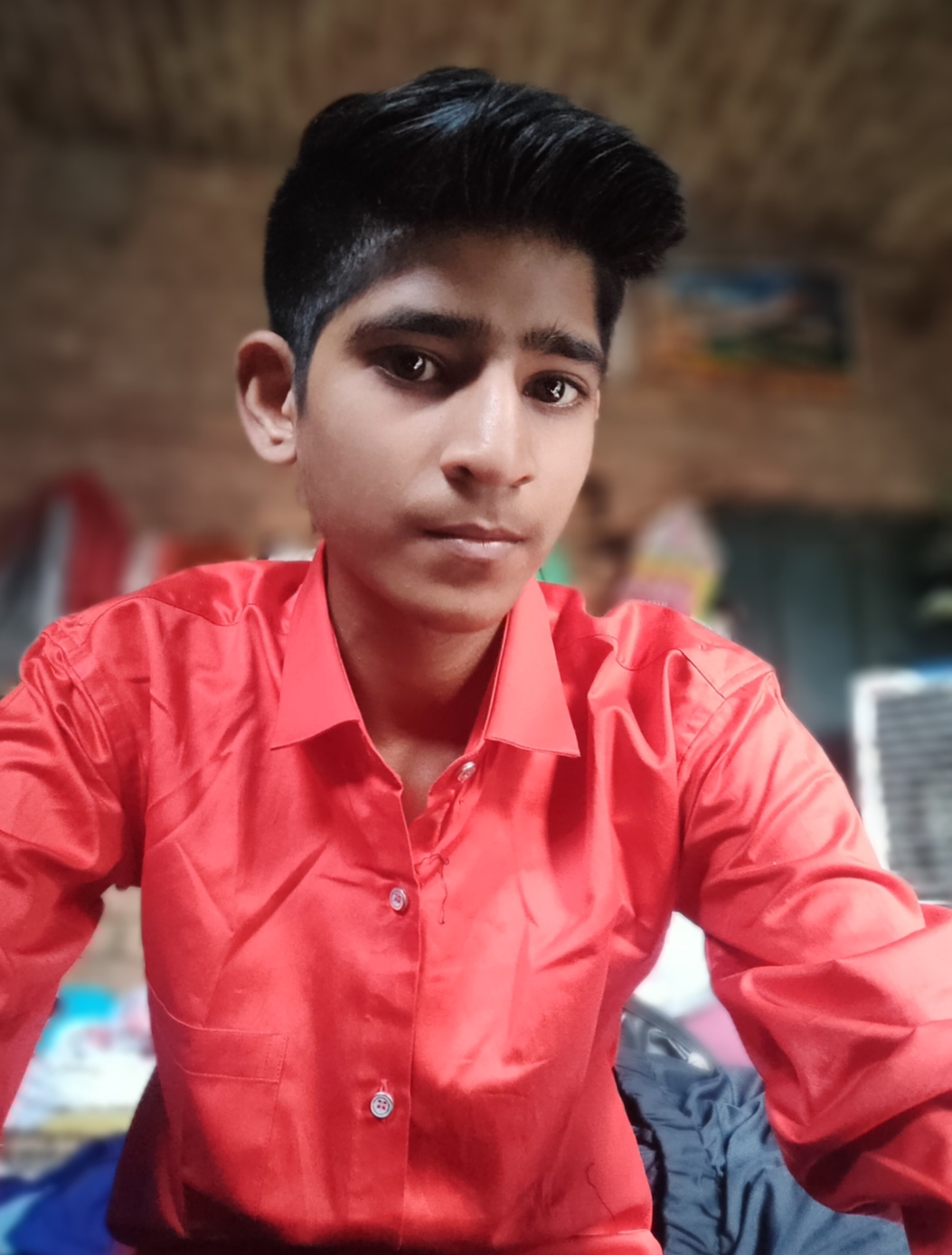 Neon, An Artificial human From Samsung 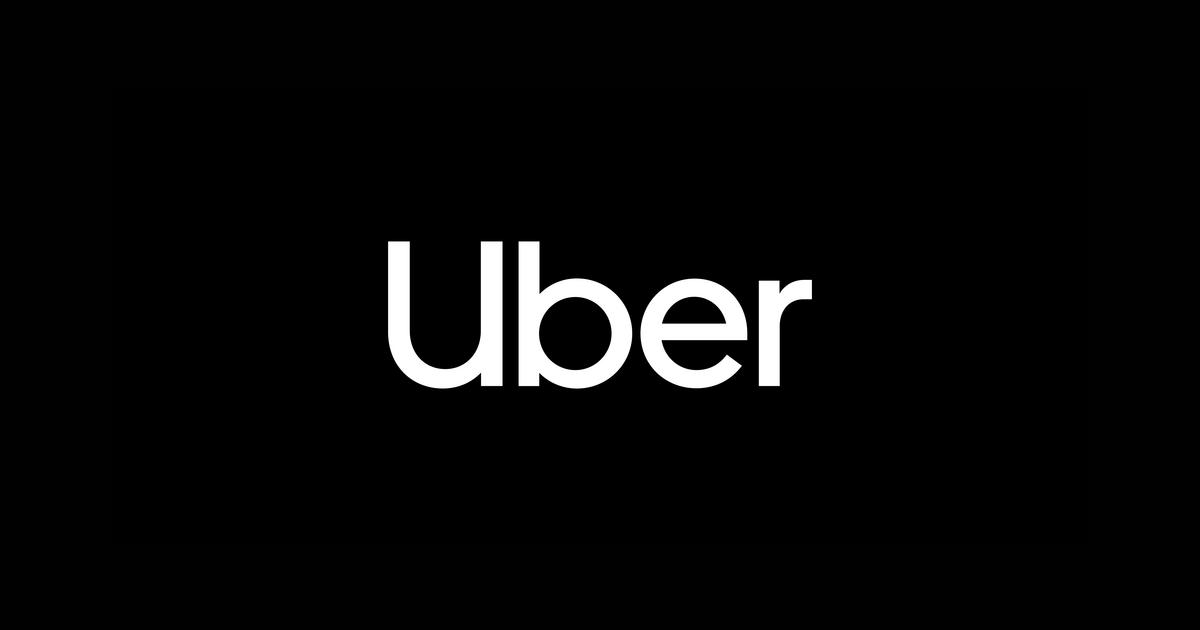