A few days back, tipster Mukul Sharma tweeted about the launch and specification of Moto E7 Power. According to the tipster, the Moto E7 Power will feature a 5000mAh battery. Also, he tipped about some other specs and details.

Must Read: Upcoming smartphone trends in 2021

Currently, we don’t know the exact pricing of the Moto E7 Power. Looking at the specs that Moto E7 Power will pack a 5000mAh battery and MediaTek G25 SoC, we can speculate that it will be priced under 11,000.

What is the Bumble? 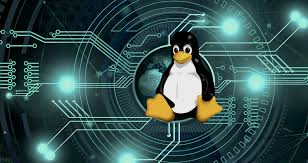 South Korea will completely switch to Linux OS by 2026 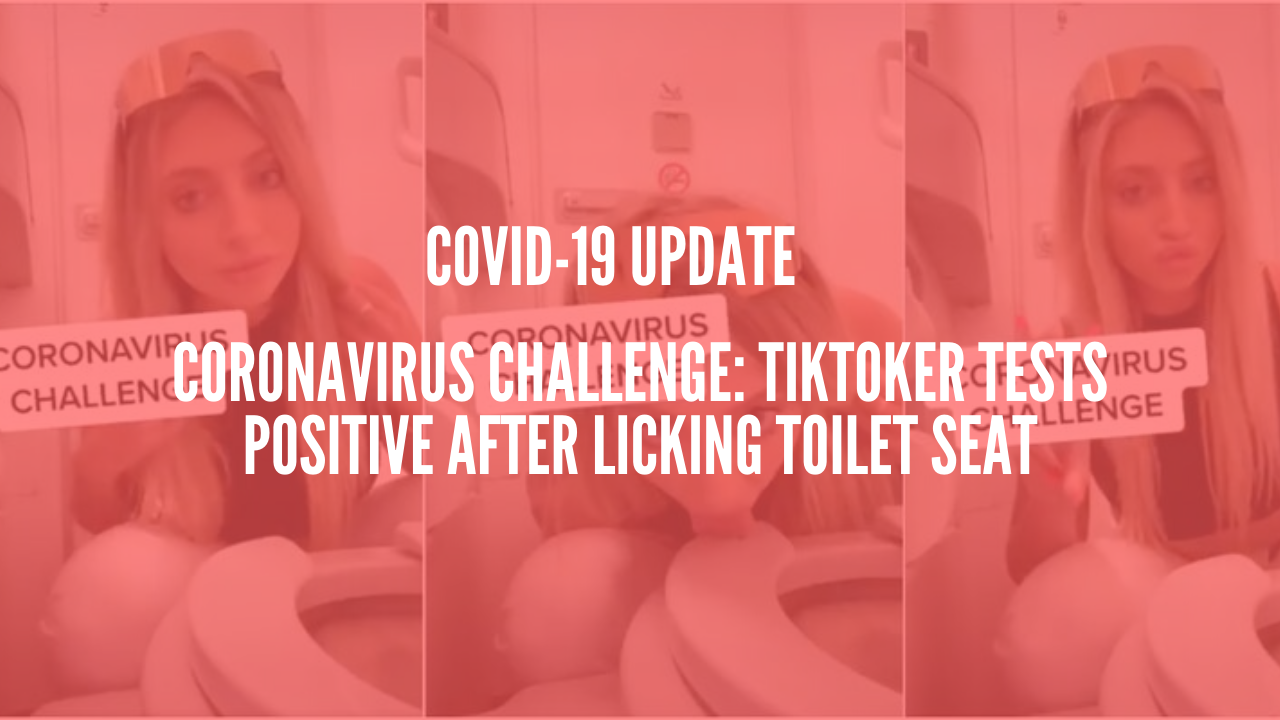 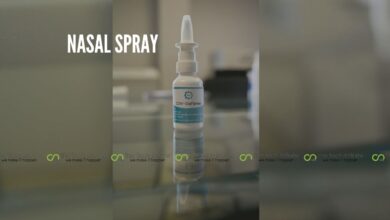