Xiaomi has reduced the prices of two phones, the Redmi K20 Pro and the Mi A3. Both of these phones are one the best you could get in their respective price segments.

The Mi A2 has started receiving its last OS update which is the Android 10 update and from personal usage, the full dark theme and other little updates feel great. The Face unlock option has been removed as it isn’t found in the settings.

I am a tech-savvy person, huge tech geek, I am also a gamer and YouTuber PCMR for life 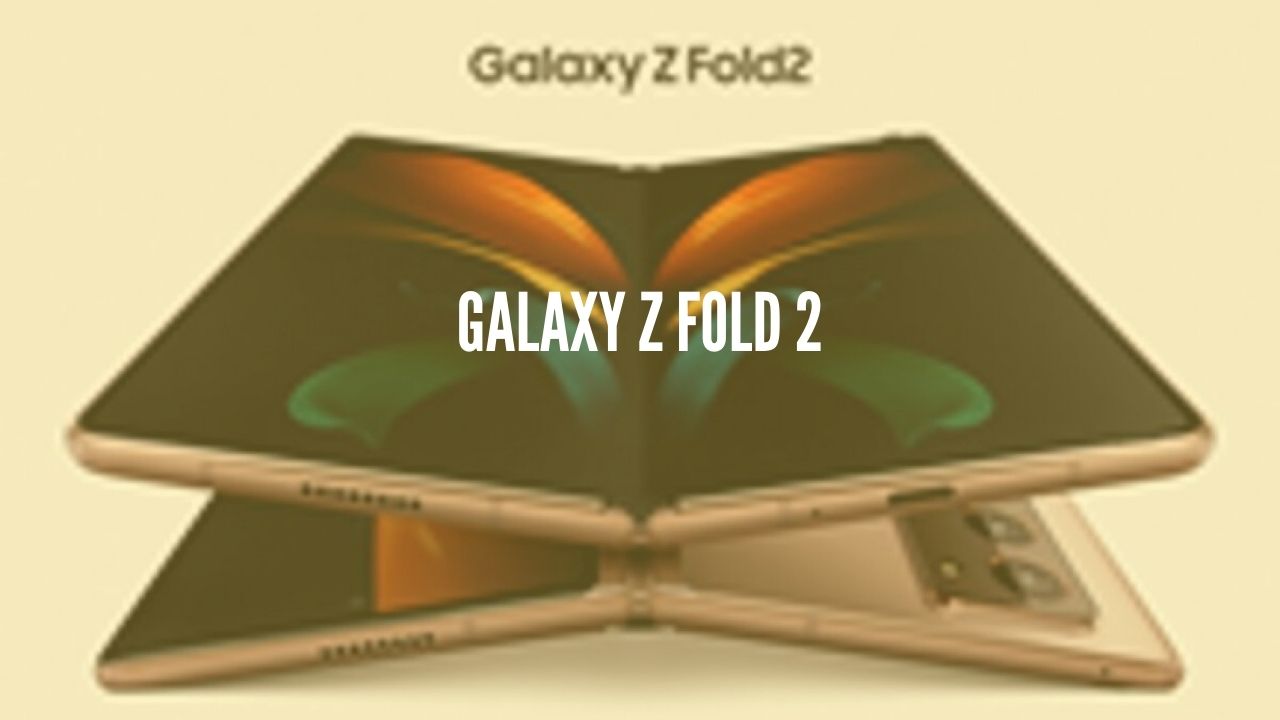 Is Everything Around Us Going To Become A Wireless Charger Soon?