NASA tweeted from its official Twitter account, ‘NASA’s hard landing on the lunar surface is clear. It is not yet certain at which location the spacecraft landed. It took photos from a distance of 150 km from the center. In October, Lunar Reconnaissance Orbiter will try again.’

The effort of the Indian Space Research Organization (ISRO) to make a soft landing on the lunar surface on September 7 of the Vikram lander module of Chandrayaan-2 was not completed as per the planned plan. The lander lost contact with the ground centers at the last moment. https://urlzs.com/tVbvu

NASA will now try to find and capture the location of Vikram Lander. With the camera of its Lunar Reconessa Orbiter (LRO) on October 14, after the darkness was cut off from the moon’s south pole. Let us know that earlier the agency has made such efforts, but it did not succeed.

WhatsApp updates its support page for these iPhones 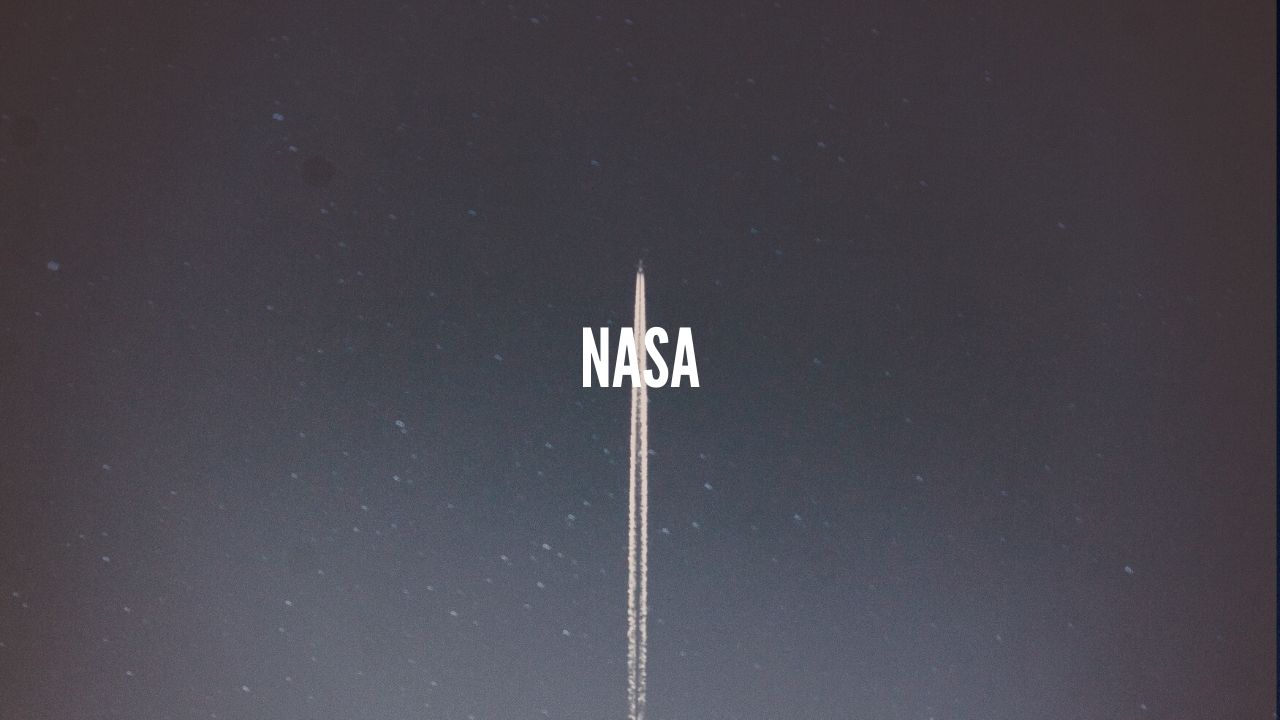 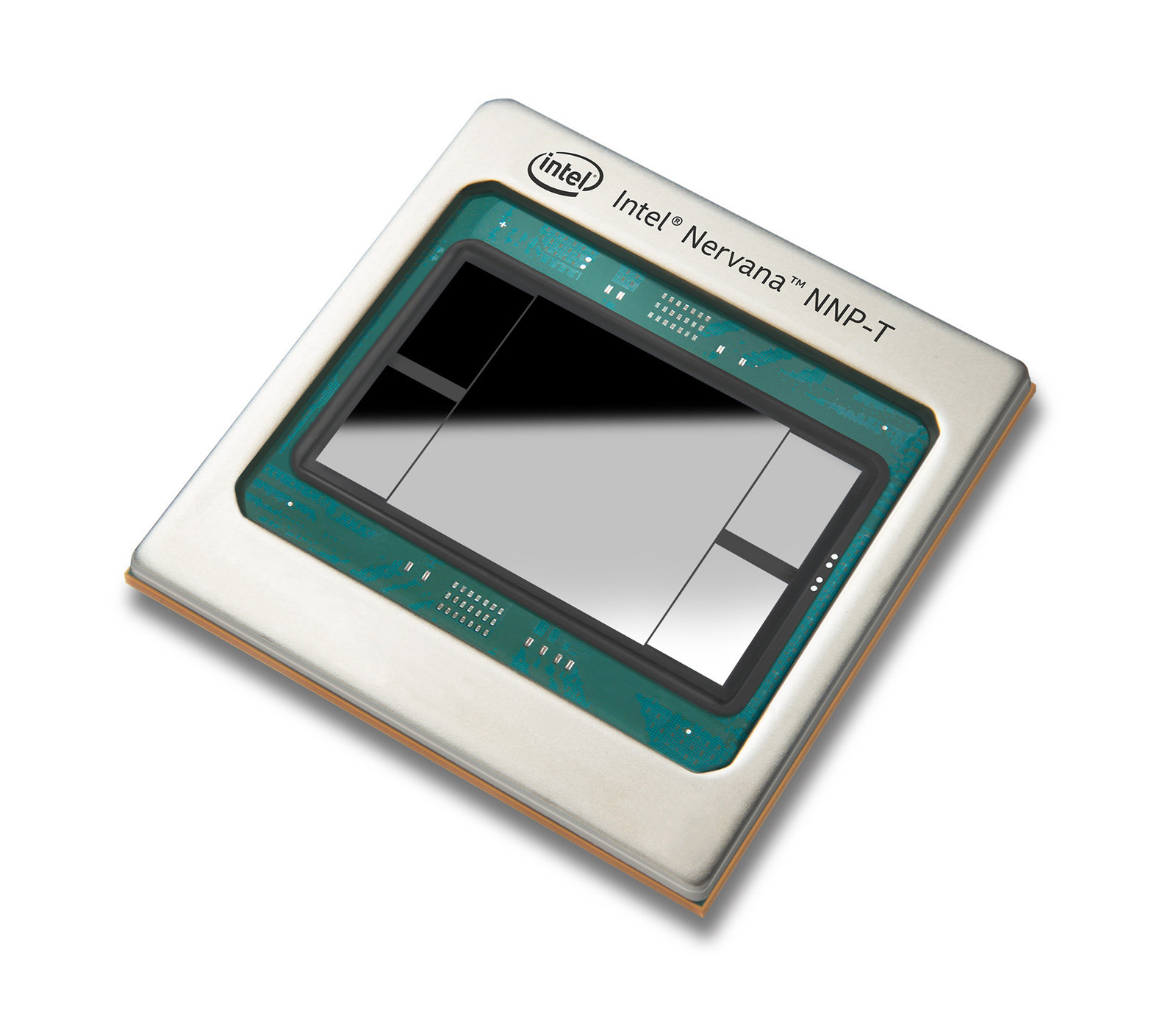 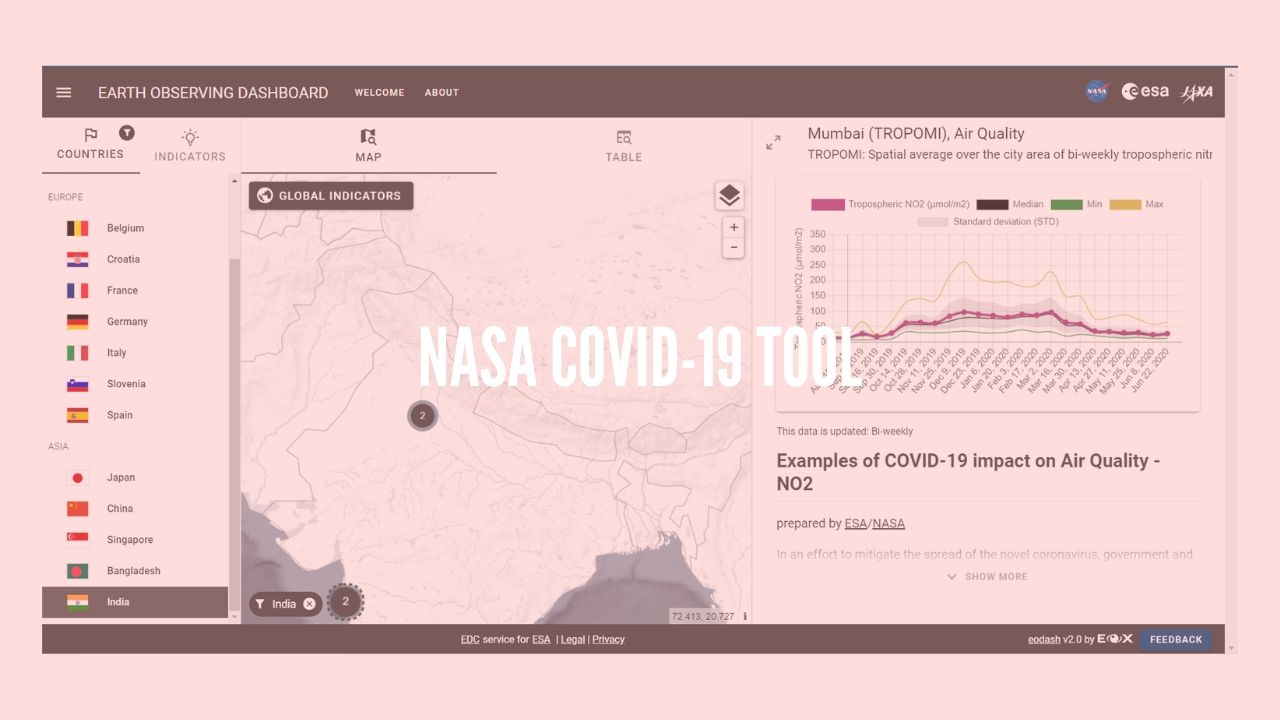