Past few years, we have been witnessing the growth of Microsoft’s Surface series of laptop-cum-tablet, which has made its way through. Surface was said to replace older laptops and bring forth new concepts. Till date Microsoft was rather in collaboration than in competition with others. With the advent of Surface Pro 4, Microsoft created a different standard for notebooks. It was very light in weight but powerful for tasks. This concept was praised among customers. But there were still some improvement needed in the Surface Pro series.

Then enters Surface Laptop by discarding fancy hinges, detachable keyboard and adding some more good stuffs. It has comfortable fabric keyboard and a good palm-rest space, much more appreciated by customers. Surface Laptop proved to be much better than its predecessor.  It was a mixture of style,capability and pricing, which made it a big hit in market. Basically, it was a notebook of future and it made a tough competition for the MacBook AIR. Windows, the most widely used operating system,played a large part in success of Surface Laptop. It ran on Windows 10 S-mode, a lighter version of the original Windows 10. Windows 10 S had many controversies around it, as it didn’t allow installation of third party apps, still you may switch out of S-mode of Windows 10. Being in competition with Chrome OS, Microsoft has positioned Windows 10 S as a more secure PC operating system.

Let’s have a look at the specification of Surface Laptop.

Apart from all this it also has features, like Gorilla Glass, USB-3.0, 720p webcam and a big battery for 14.5 hrs video-playback. Such features make the Surface Laptop, a perfect all-rounder, with the price of $899.

Recent times, Surface Laptop has many competitors, providing more mobility or performance, but none could still make up to the all-rounder level of Surface Laptop.

Top 5 Ways to Use Google Analytics for E-commerce. 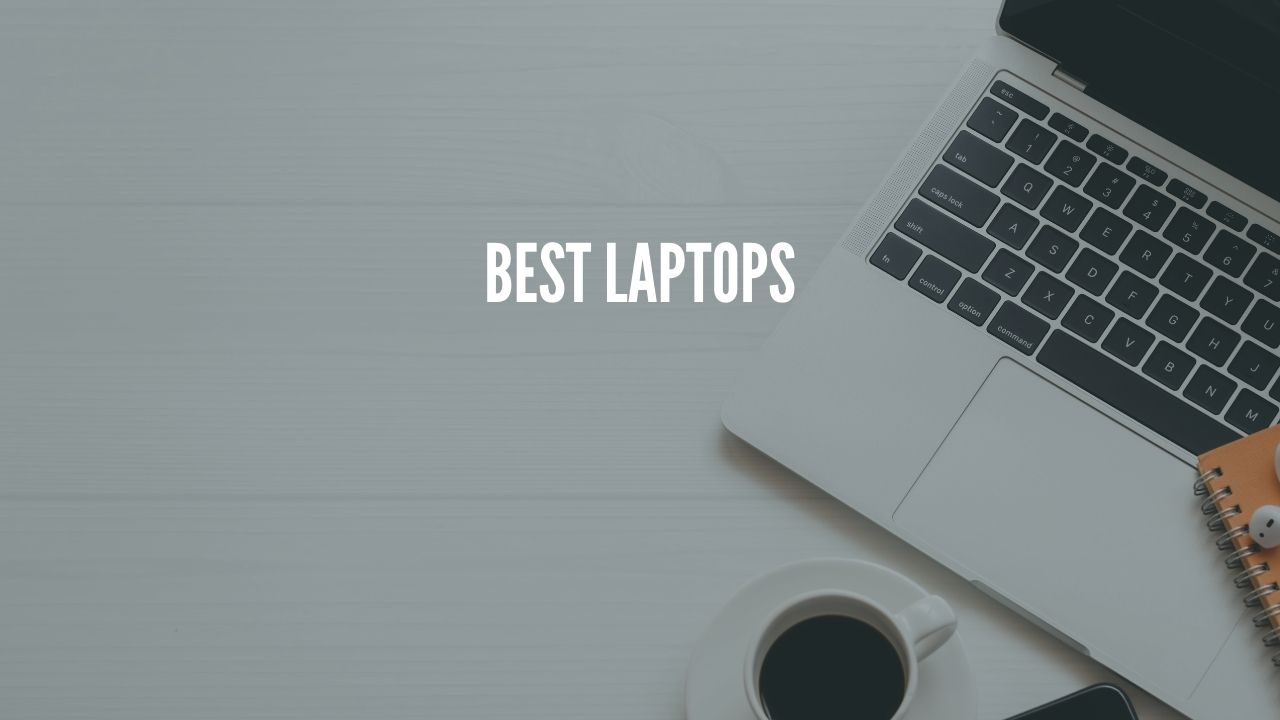 Best Laptops For Students in 2020 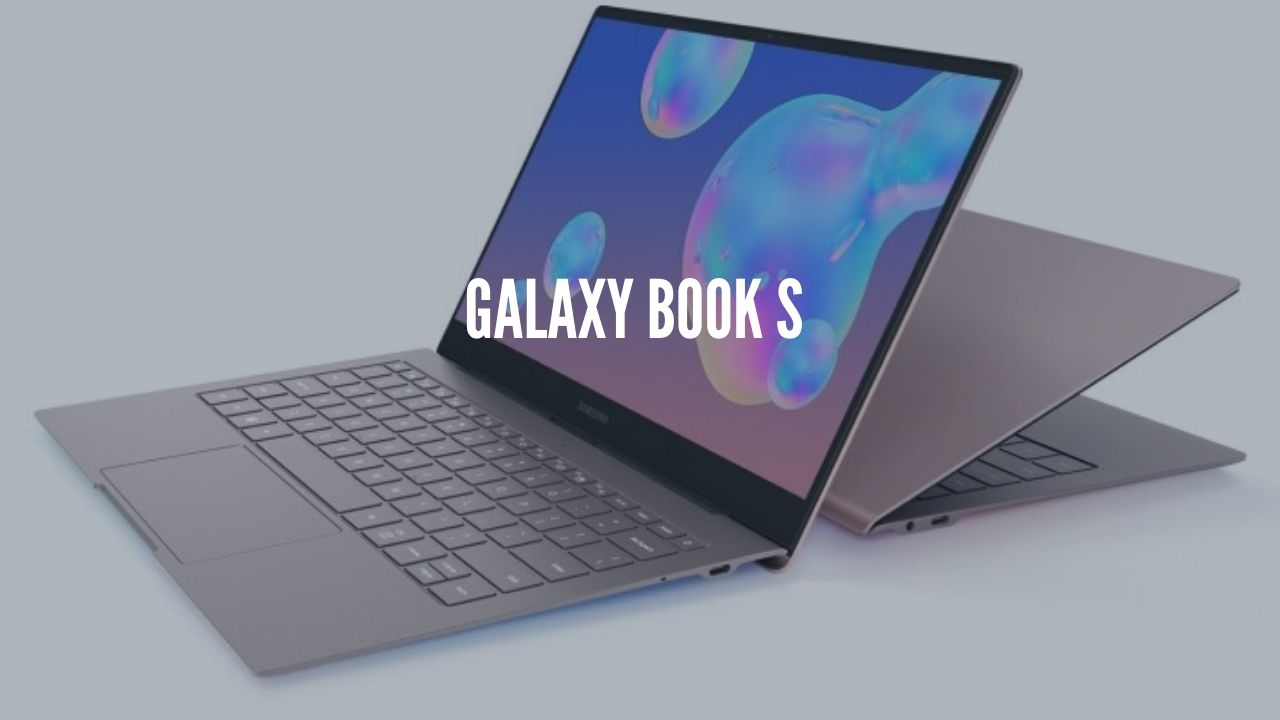