The G stands for gaming in Nokia G10 is only speculations. However, the leaked specification seems weird for a gaming device. According to a Russian website, the Nokia G10 could feature 4Gb RAM and 64GB storage. This suggests that Nokia could release a new G series smartphone.

Also Read: Surprising Things About Technology That You Should Know

According to NokiaPowerUser, the smartphone with model number TA-1334 was certified in Russia back in September 2020 and recently by TÜV and in Thailand. When it comes to the specifications, the Nokia G10 will feature a 6.4-inch display. We don’t know the quality of the display. The Nokia G10 will sport a quad-camera setup with a 48MP main camera sensor.

Surprising Things About Technology That You Should Know

WhatsApp Disappearing Messages in Testing with time limit of 24 Hour 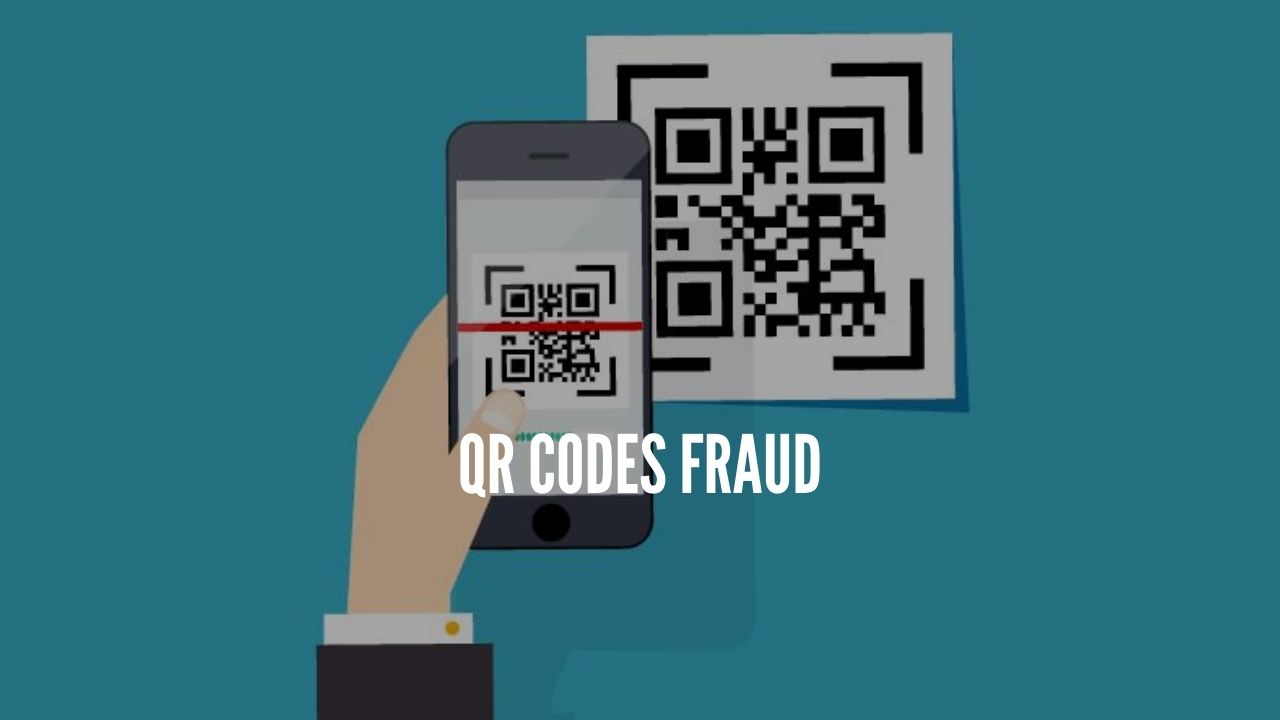 Olx Scam – Do Not Scan Any QR Code 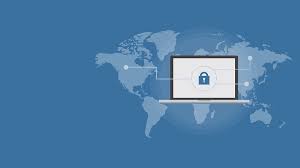 Scope of Cyber Security and Ethical Hacking in next 10 years 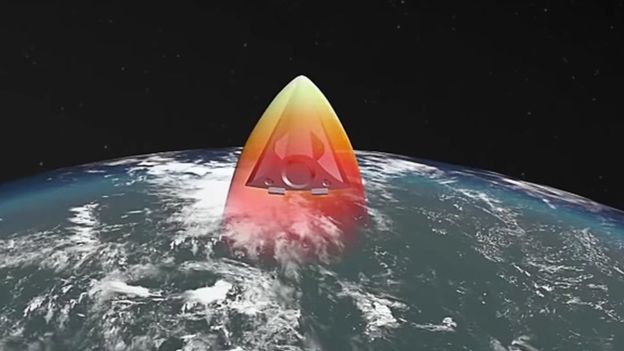