Samsung Galaxy S20 FE which probably stands for Fan edition is soon going to be live on 23rd September 2020 i.e. tomorrow for the fans of the Samsung galaxy series. According to Samsung, the company has fulfilled most of the demands made by the fans. Which we guess will make it a perfect smartphone. It will launch tomorrow in an event called “Samsung Galaxy Unpacked for every fan”. The event will conduct online due to the current pandemic situation,

Before the final details come to the public here are some of the most prominent leaks of the upcoming smartphone.

A Youtuber named “Jimmy The promo” has posted a video with the so-called leaked footage of the all-new smartphone. You can watch it here.

The Samsung Galaxy S20 Fan Edition runs on the Qualcomm Snapdragon 865 heavy processor with 8 GB of RAM support. It has a beautiful FHD+ super AMOLED 6.5” Display with a punch-hole camera display.

The Samsung Galaxy S20 FE is said to have a true 3x optical zoom and the front camera should be a sharp 32MP. It has a Triple camera setup of 12+12+5 MP.

Following the new smartphones, there are many pros and cons of the Samsung Galaxy S20 FE. Here are some of them

Khalid Khan is an Engineering Student with vast experience in Content Writing & Editing with numerous published articles and other writing work. He is always seeking to break new ground and share their knowledge. 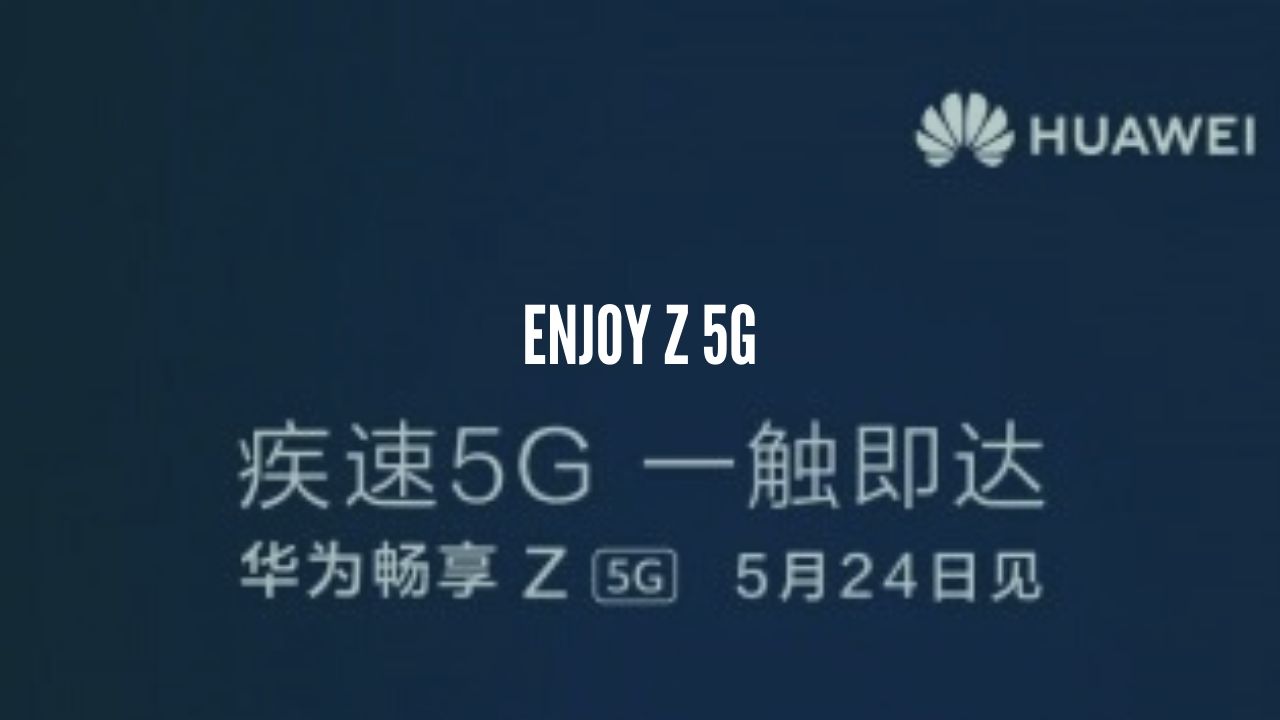 Huawei Enjoy Z 5G to launch on May 24; A rebranded version of the Honor X10 5G 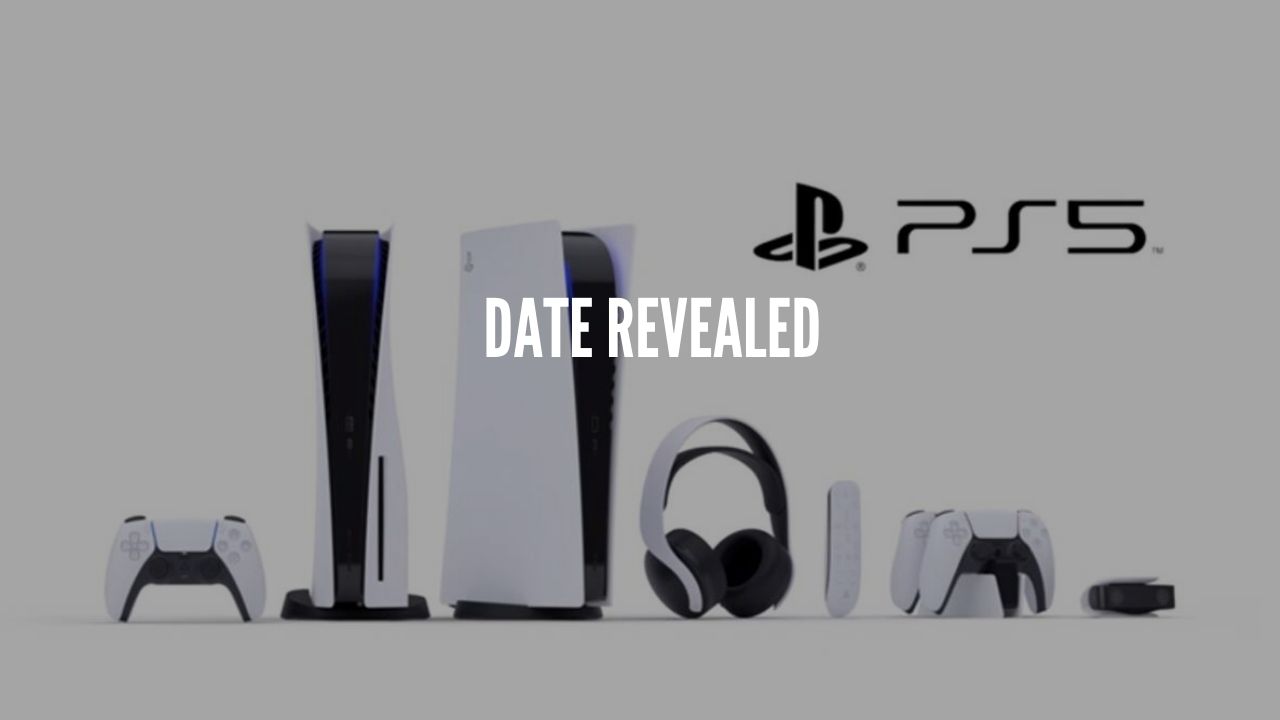