On 2nd September, Microsoft introduced a technology that checks the manipulated multimedia posts like videos or photos. This tool can easily spot synthetic media i.e DeepFake.

They’ve developed a software tool that detects DeepFakes to help combat manipulated media in the US. elections.

This tool generates a manipulation score that reveals the originality of the post and how much it has manipulated artificially. This software tool is known as Video Authenticator.

Many political issues have gathered in the past due to the sharing of fake social posts. By manipulating the original content by using some Editing or Artificial Intelligence Tools. These have caused some big issues during election campaigns in the US.

Moreover, This content can be easily faked, unauthenticated, and giving false information. And can be seen very real to the human eye. And they can be easily used for political campaigns to misconvey people’s views.

How the DeepFake Detector develops?

DeepFake Detector Tool by Microsoft develops by using a public database from Face Forensics++. Facebook is also in the competition to develop its own deepfake detection tool.

They’re making this software available for the people who involve in the election campaigns and news media.

Further, Microsoft is adding a function to enable content creators or promoters to add his certificates or digital hashes. To give authenticity and can claim copyrights easily.

They’re supporting the Public Service Announcement (PSA) campaign. To alert the people to check whether the information is from a reputable news organization and is it true.

In conclusion, This DeepFake Detector Tool by Microsoft will be a big help in the political campaigns which are now mostly running on social media platforms. Which misleads people’s views by manipulating the content. 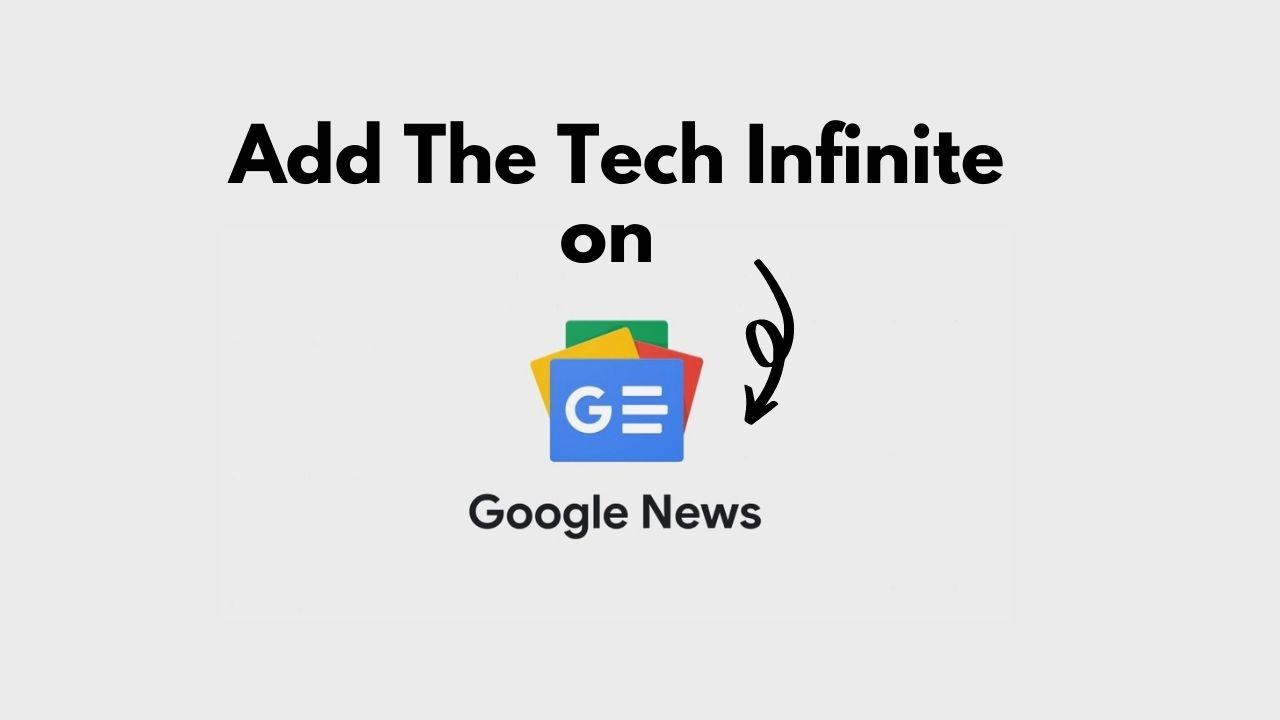 How to Set Caller Tune in Vi SIM For Free?

How to Increase Vodafone 4G Internet Speed in 2020?

PUBG Mobile Might Come Back In India With JIO Partnership

Satender Kumar
How to? Trending

PUBG Mobile Might Come Back In India With JIO Partnership

Will Coding Jobs Exist in the Future? No Code Movement!

Satender Kumar
Do NOT follow this link or you will be banned from the site!
Go to mobile version