One of the vulnerability tracked as CVE-2020-11984 could lead to remote code execution that was present due to a buffer overflow condition in “mod_uwsgi” allowing an attacker to view, change, or delete sensitive data from the server.

Other flaw tracked as CVE-2020-11993 that was present in the HTTP/2 module causing logging statements made the wrong connection, causing concurrent use of memory pools.

Another flaw that was tracked as CVE-2020-9490 was a specially crafted ‘Cache-Digest’ header‘ that resides in the HTTP/2 that results in a crash and denial of service when the server actually tries to HTTP/2 PUSH a resource afterward.

When a specially crafted value for the ‘Cache-Digest’ header in an HTTP/2 request would result in a crash when the server actually tries to HTTP/2 PUSH a resource afterward. Configuring the HTTP/2 feature via “H2Push off” will mitigate this vulnerability for unpatched servers.

After finding the vulnerability security team has immediately reported the flaw and the Apache team has successfully issued the security patch on 7th August 2020.

However, there are no such reports that these vulnerabilities have been exploited in the wild and the necessary patches have been sent to the vulnerable systems.

China to Make Gitee an Alternative to GitHub 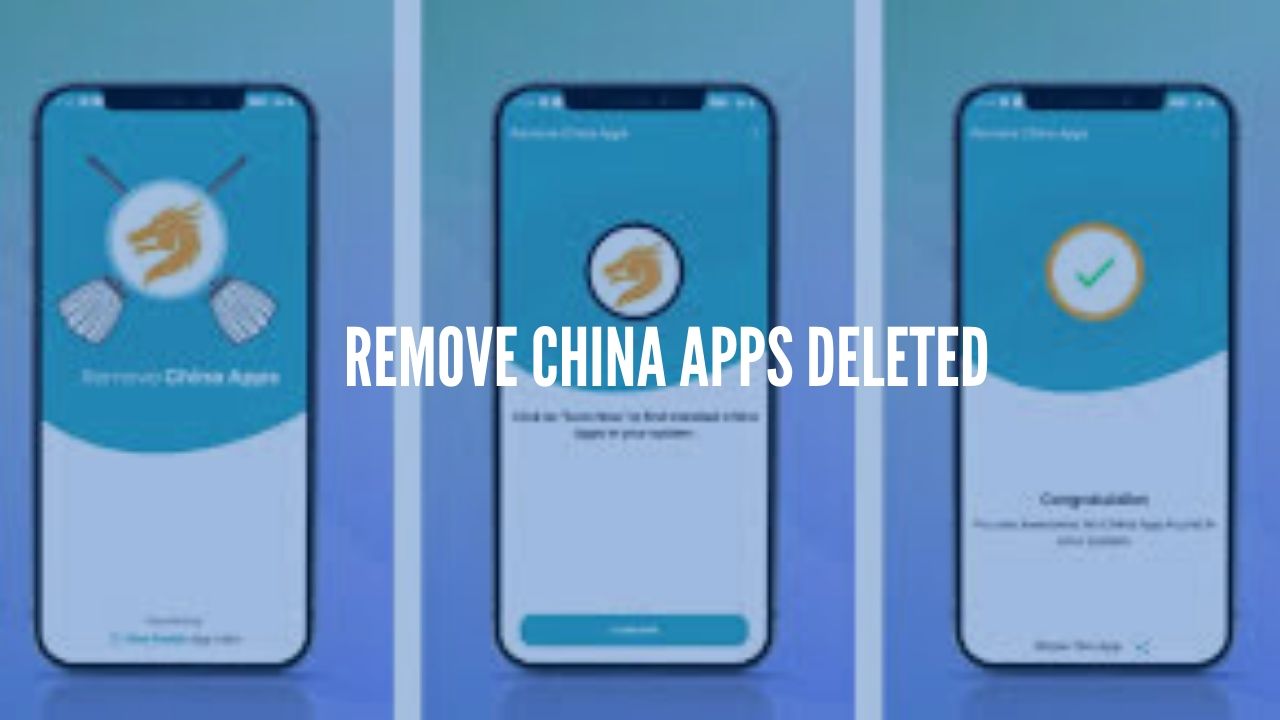 New Custom OS by Vivo May Roll Out Soon