The planet is small and termed as an M-dwarf star. TOI 700 d is located in the southern constellation Dorado around 100 light-years away from the planet Earth. In a report of Tech Crunch, It is noted that the planet orbits around a star that has lower surface temperature and has 40% of the mass of the Sun.

Discovering TOI 700 d is a key science finding for TESS. Confirming the planet’s size and habitable zone status with Spitzer is another win for Spitzer as it approaches the end of science operations this January.

In 11 months of data we saw no flares from the star, which improves the chances TOI 700 d is habitable and makes it easier to model its atmospheric and surface conditions.

NASA found that the cloud-formation and wind-patterns are different from those of Earth. Scientists are working on creating simulation and in one simulation and scientists found an ocean-covered with dense carbon-dioxide layer while another model found a deep formation of clouds having stars.

Well, it may be possible in the coming years that we can shift from Planet Earth to some new planet as we are responsible for the damage that we are doing with the mother nature. The recent fire of Australia has already destroyed over 2,000 homes and many lives. 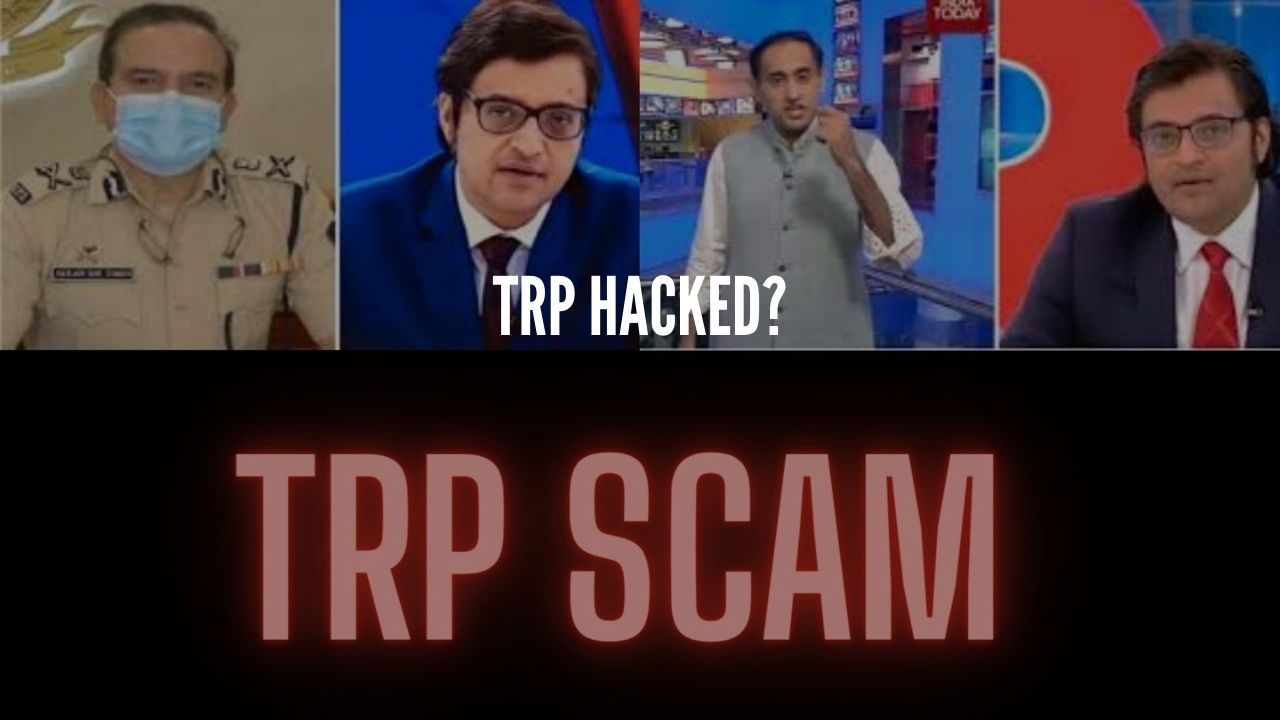 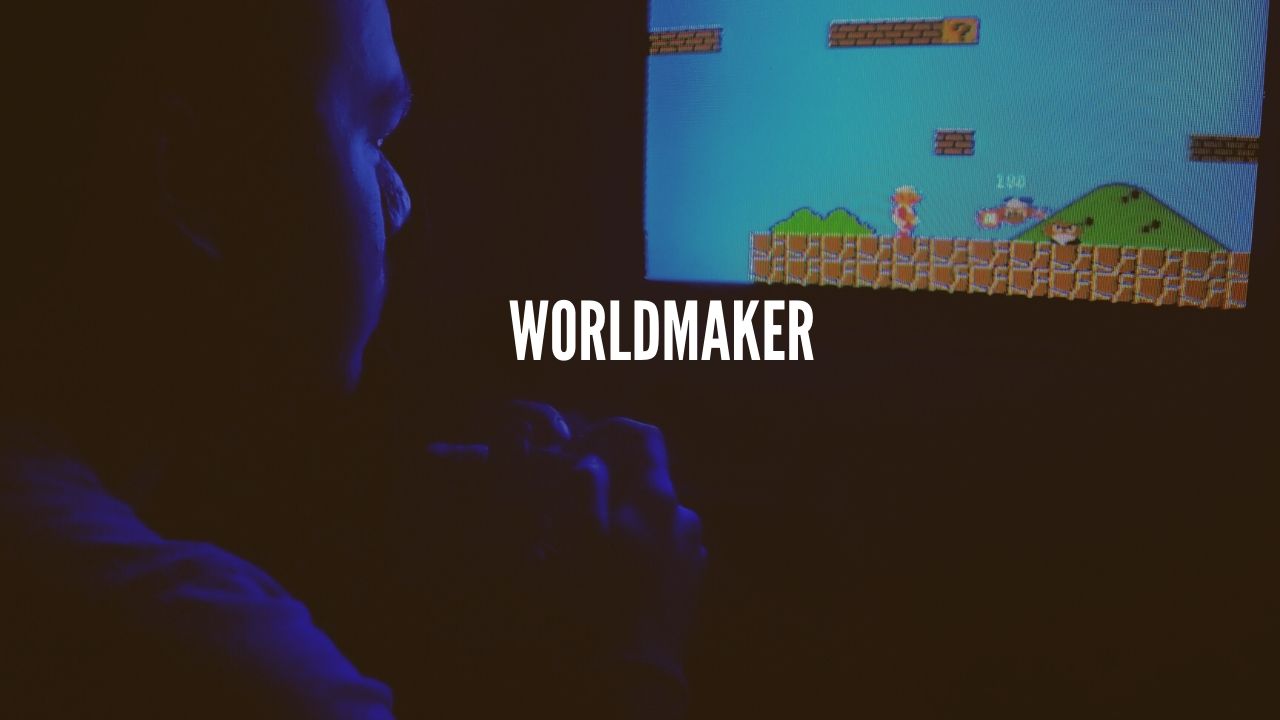