Since the launch of the Ryzen series, the competition has turned in favor of AMD. And as it feels like Intel is catching up with a new generation or a chip, AMD launches a new chip which ends the competition. This time it is with the 3950X, there’s a lot of things which this chip does best and we will talk about them one by one.

There are two categories desktop and server-grade. Recently chips with more than 12 cores are considered server grade and they are. The difference in both categories is noticeable in the form of single-thread performance, PCI lanes, TDP, etc. But looks like this doesn’t affect AMD seeing the 3950X in work

At $749 this 16 core /32 thread beast is a desktop CPU with most of the server-grade features. It seems like when Intel isn’t able to beat AMD, AMD itself beats its chips with 3950x. As the socket for Threadripper changed, this is a competition for last generation Threadripper. It has got a whopping 4.7 GHz boost clock which is highest in all of the Ryzen chips, and you might expect a similarly high tdp but that too is only 105 W same as the 3900X. The number of cores is achieved by using two separate two CCX dies, same as the 3900X which two cores disabled on each die.

It supports up to 128 GB of ram with dual channel. It also has PCI-E 4 support which nearly doubles the bandwidth of PCI-E 3 generation. It also supports ECC memory if you want to run your own ‘Budget Server’

When compared to other Ryzen chips, last-gen Threadripper, Intel’s 9900KS and 9960X it is clear that the 3950X rules the market. It obviously beats all the chips in multi-threaded tasks, but it also beats the Intel chips in single-threaded tasks or performs nearly identical. The thought of gaming on such high core chips was just a thought due to their poor single thread performance but that’s a thing of past because you can even game on the 3950X with very respectable results beating every Ryzen chip and some of Intel too.

With all of these perks you expect it to run quite hot, but guess what it is even cooler than the 3900X, and draws less power. This is all achieved due to its very efficient power management system, and vcore. And the overclocking can boost the performance further.

If Intel doesn’t do something about this it will surely lose a chunk of the market. Well, I am off to buy my 3950X.

I am a tech-savvy person, huge tech geek, I am also a gamer and YouTuber PCMR for life

“The world’s development platform, in your pocket” GitHub launches its Mobile Application 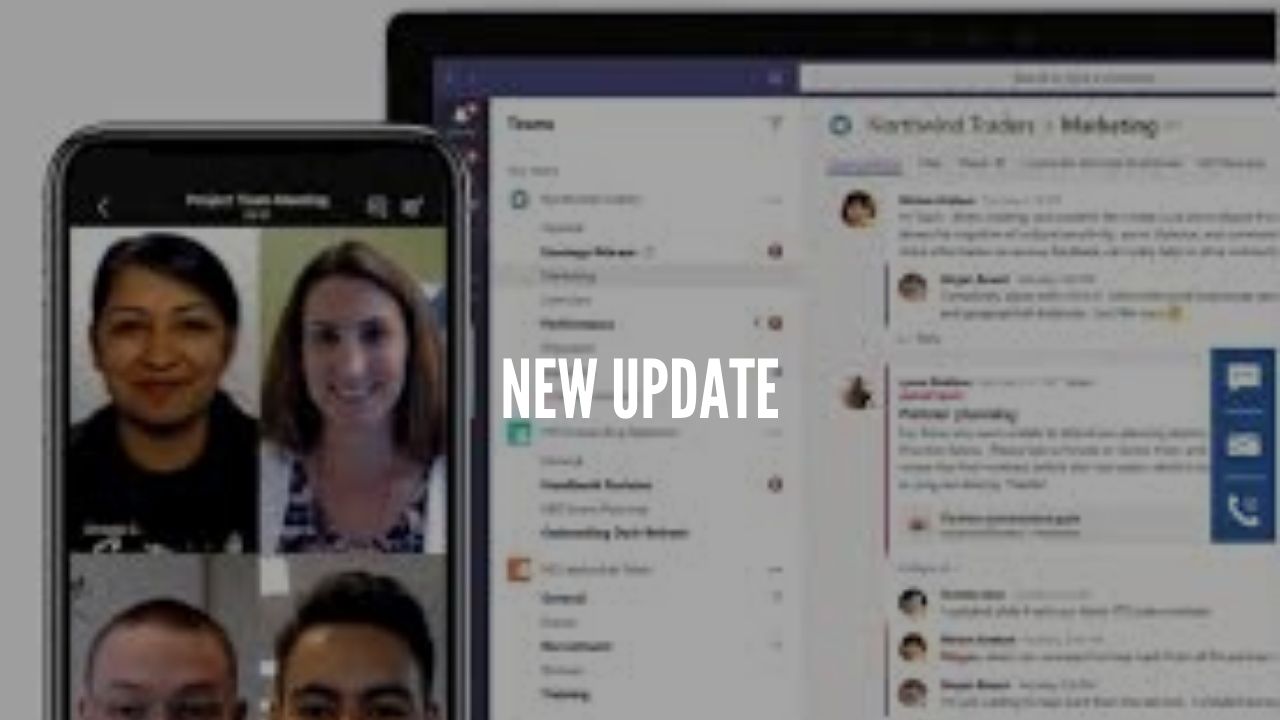 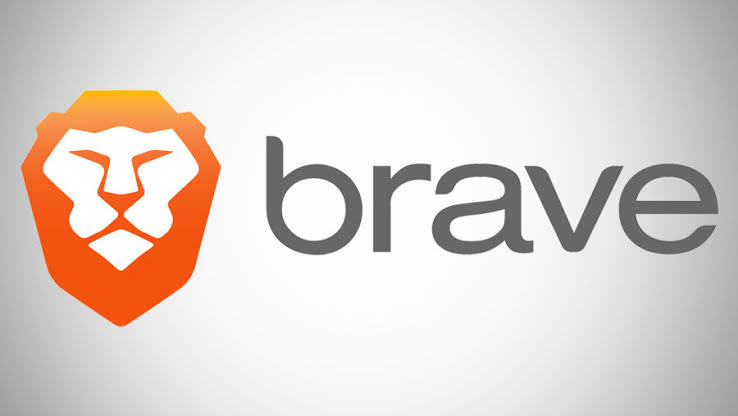