China is now working on a different surveillance project that can detect human-emotions from facial recognization using Machine Learning and it is implemented in Xinjiang.

Xinjiang is an area recognized to be home to over a million Muslims in concentration camps and almost facial recognization practice happens here. Pre-recorded footage will help in detecting the emotions.

Recently, a tech-exhibition take place in Shenzhen city of China where the idea of emotion detection surveillance came in front while this internationally leaked news already stated that China started practicing it to keep an eye on everyone, to control the entire population.

The immediate response system of this technology will help to stop crimes including terrorism and smuggling. Using video footage, emotion recognition can rapidly identify criminal suspects by analyzing their mental state.

Security researchers are declaring the idea is near to impossible worth implementation as mass surveillance of emotions is not possible without knowing the person, context and culture. The same is illustrated in a paper published in the Sage Journal.

Still, mass deployment of the system is not going on but what if China gains the power to monitor people using emotion sensing. Is it really then use for finding criminals or used for something else, to control the whole population, forcefully. Share your views in the comment section! 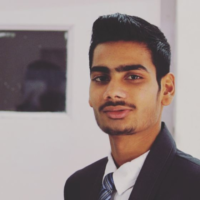 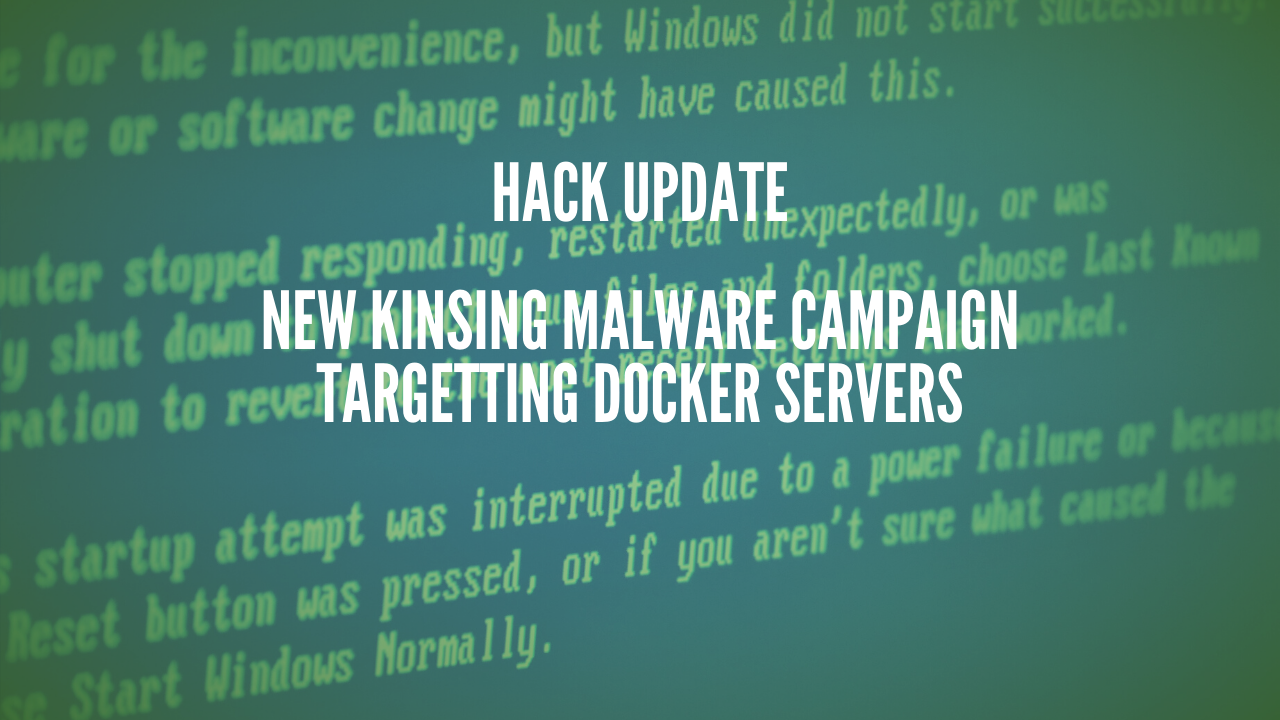 Motorola Announced Moto G8 Plus, One Macro, And E6 Play 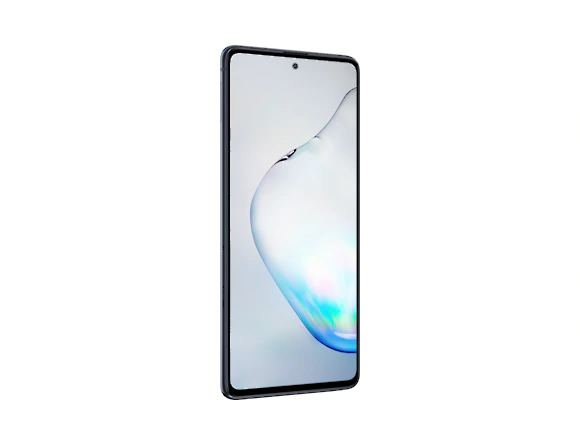 Is Galaxy Note 10 Lite a Threat to OnePlus?